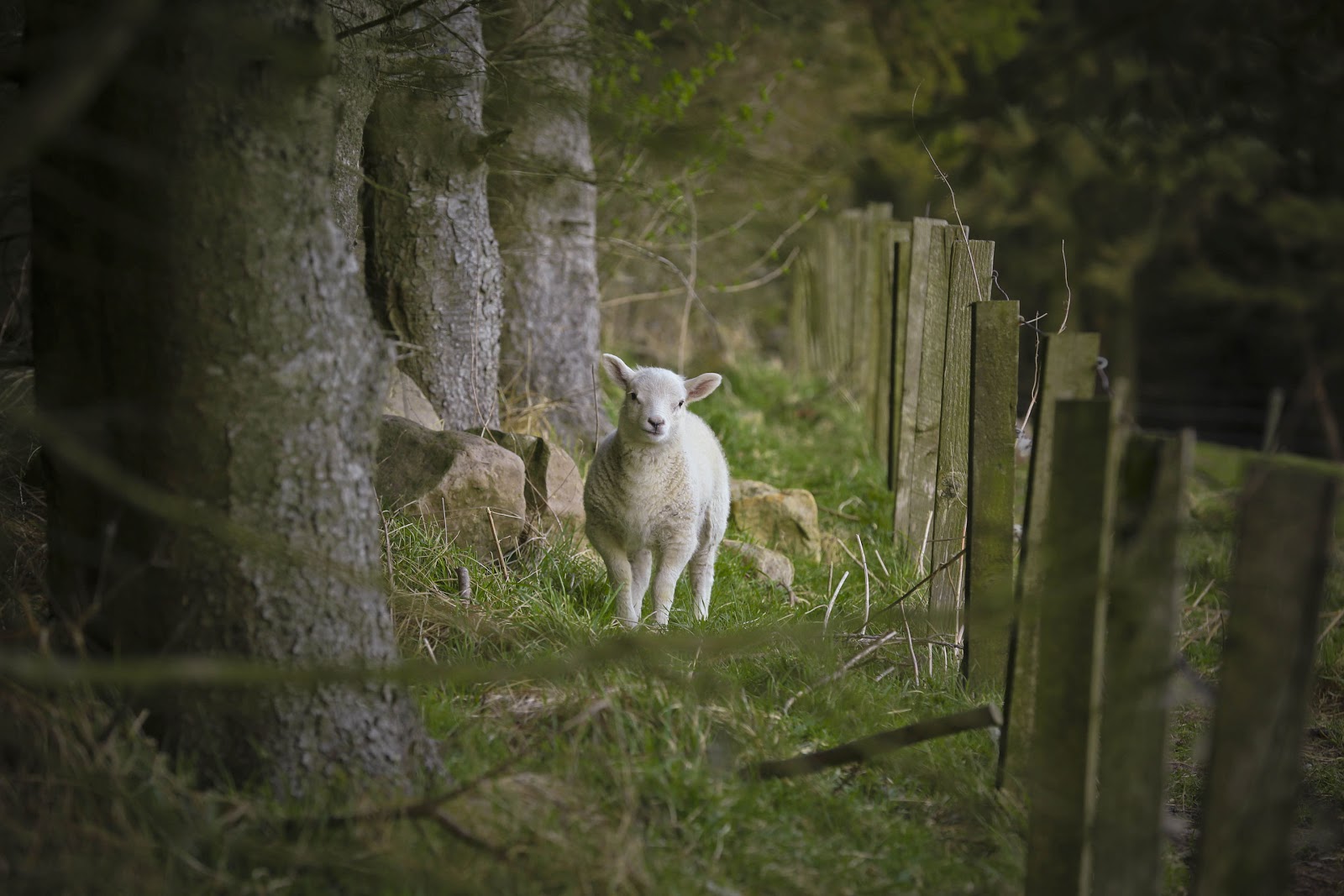 He that knows of the sin of a brother should go to him, and very lovingly, patiently, and forbearingly seek to convince him of his sin. If the sinner accepts the admonition, he has been gained, and all is well. If he refuses to accept it, then take with you one or two more, that in the mouth of two or three witnesses every word may be established, and again admonish the sinner very patiently and forbearingly in the love of Christ. If he neglects to hear you, then, together with the witnesses, tell it to the church to which the sinning brother belongs.

PRAYER – Lord Jesus Christ, I pray Thee to grant Thy Holy Spirit, working through Thy Word, to me and all true Christians, that we may deal with our sinning brother according to Thy will and Word, lest a dangerous lack of discipline and worldly-mindedness spread in the churches, but, instead, that sinners may be duly admonished and disciplined, to the end that God might bestow upon them His grace unto repentance and salvation. Amen.